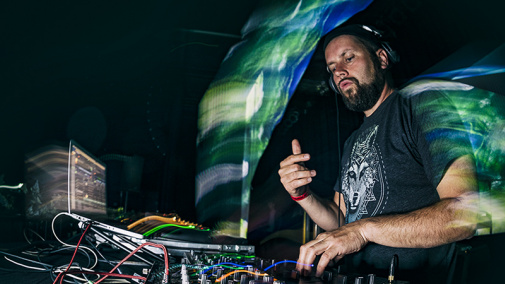 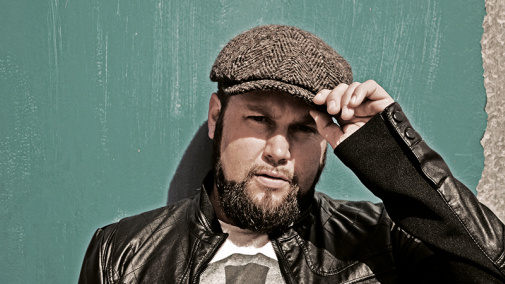 Far away from the urban scene hotspots Mollono.Bass developed a style that is as vibrant and varied as the cycle of the seasons. Just like the forests and fields of his rural neighbourhood look very different in the warm sunshine of a spring day than they do in the mysterious fogs of autumn, the sound of Mollono.Bass creates a wide range of atmospheres. Which makes his productions, his DJ and live sets an adventurous journey through genres, styles and soundscapes. Since 1995 Mollono.Bass is on a never ending journey of discovery that takes him to euphoric heights and into delirious depths. Besides his passion for remixing he also loves to work with friends. His probably most popular joint venture is Kombinat100, a four person combo that has long become an annual highlight at Fusion Festival's Seebühne since they first played in 2001. Also projects like Eulenhaupt&Mollenhauer, Rundfunk3000 or the collaboration with Ava Asante have stirred seriously good times at countless clubs and just as many festivals.In 2006 the signature style of Mollono.Bass, often referred to as ‘Acker Sound’, became an actual institution: His label Acker Records is an independent platform for playful experiments on the field of electronic dance music. Being a part of the 3000° artist collective Mollono.Bass is also one of the driving forces behind the music label with the same name, the 3000° Festival and the party series ‘Wanderzirkus’.

SEE YOU ALL RELEASES HERE:
https://www.discogs.com/de/artist/704234-MollonoBass