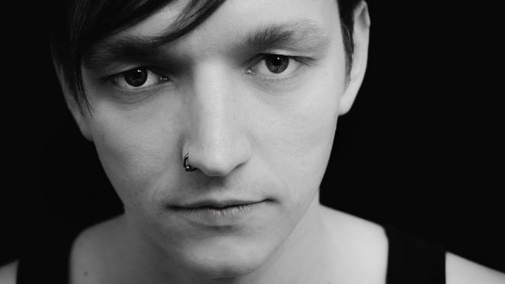 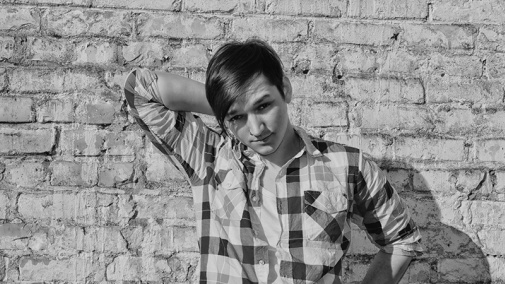 He takes the whole fun-thing damn seriously. That’s why he doesn’t sweep away his audience in a first-strike torrent of chartbusters, but rather adopts a strategy of sublime thoroughness. In consequence the euphoria that builds during his sets comes from deep down: Straight from the heart. Which again is the reason why Stephan Zovsky’s love for House Music is highly contagious – because it’s extremely passionate and full of dedication. The today 28-year-old man from Mecklenburg, the northeastern state of Germany, used to DJ at parties already as an underage kid. His outer appearance might be calmness personified – but when it comes to music, Stephan Zovsky turns out to be a man of extremes: If quiet, than quiet as it can be. If rocking, than rocking as it can be. His easy-going character moderates between atmospheres and moods that are very different. He merges them into one harmonic formula… a formula written in the universal language of House Music. How good this formula works on the floor is something Stephan proved again and again during the past 15 years: Solo and as one half of Schäufler & Zovsky, on Fusion Festival’s bustling Tanzwiese, as an artist of the 3000° Travelling Circus, or in clubs all around Europe. DJing is a rich source of inspiration for his studio work, and his studio work is a rich source of inspiration for his DJ sets. A self-oscillating loop that provokes a strong resonance within his audience: Big emotions on the dance floor!