Herrhausen & Treindl [ Live - Only for Showcases ] 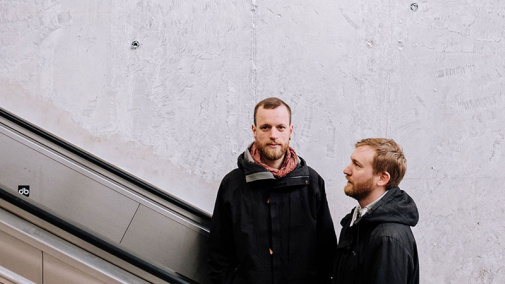 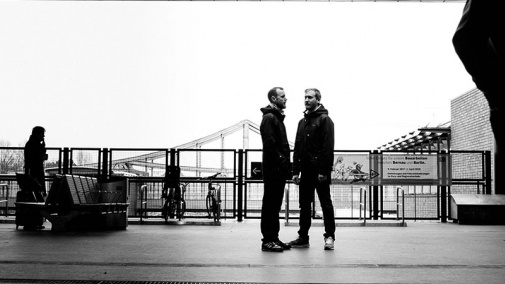 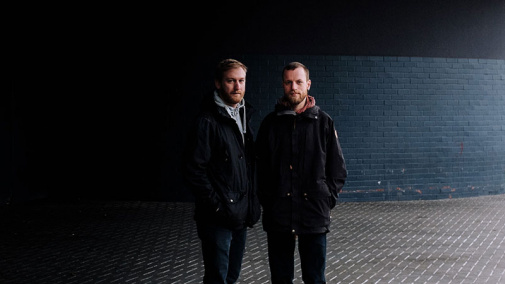 Laid-back euphoria and slow-motion ecstasy: The music of Herrhausen & Treindl comes with rather low BPM count, but with an extremely high catchiness and danceability. It was 2012 when the two of them met in a recording studio, back then still in search of the perfect sound for others. They quickly realized that at the end of their working days there was still a whole lot of creative energy left. Their first mutual sessions turned out to be extremely productive, their musical backgrounds turned out to be a great source of inspiration. Treindl used to play the drums, exploring rhythmic structures from Funk to Hip Hop and beyond, while Herrhausen was touring with a Ska combo as a young chap. Together they combine a slow movement approach with complex arrangements, creating a style of electronic music that takes festival and party dancefloors by storm – early morning sound as glorious as it gets!