The Micronaut [ Live - Only For Showcases ] 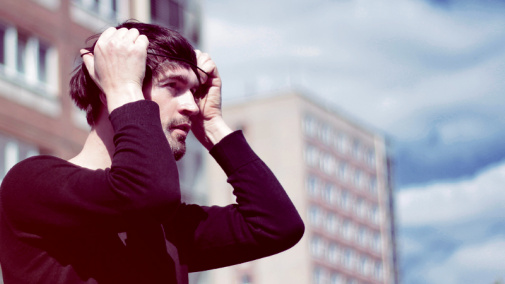 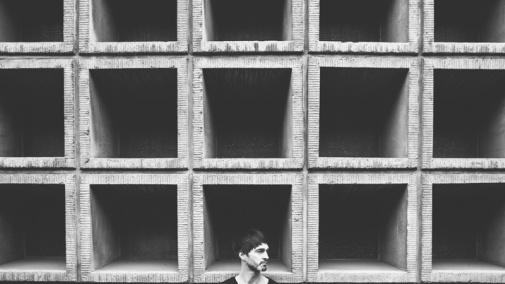 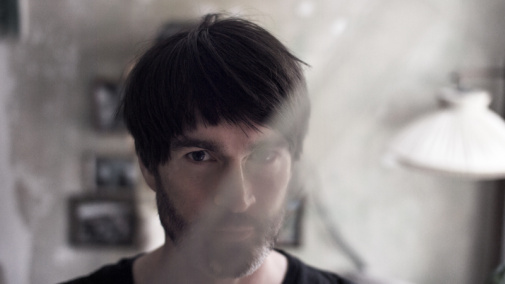 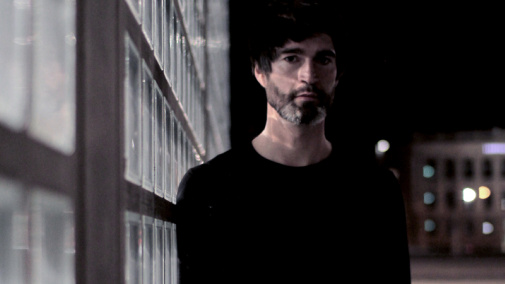 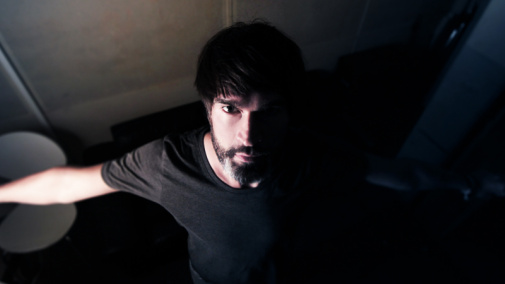 THE MICRONAUT is a one-man orchestra. Tracks narrating with no need for speech, resembling a collage of electronica, samples, and live guitar. The guitar sets the point of departure: riffs evolve and are passed to synthesizer keys, note by note. A peculiar dynamic arises – a merging.

THE MICRONAUT – strives for a sound, which grants a playing ground, its very own space to each instrument: “I’d like to remain flexible, constantly surprising.” His music focuses on a combination of orchestral tunes and frisky beats. THE MICRONAUT converted his tracks into live beats that vivify and ask to dance. His set, bursting with energy, rose to a “Ostsee-Club” legend. Bookings with Apparat, Chris Korda, Kombinat 100, Paul Kalkbrenner, Asci Disco, Savas Piscalaidis, Ada, Notwist, Wighnomy Brothers, Metope, Jake Fairley and Phono followed. THE MICRONAUT’s live performance: enthusiastic, poignant, straightforward and energized – beyond common, beyond clubbing.Stefan Streck got about in music. Influences initially came from Grind- and Hardcore. After taking leave from the longtime project “Wojzech”, his current moniker MICRONAUT came into being: “I wanted to have a stab at varying kits without dropping the DIY conception.” His path took him to Ambient and Scoring in the late 90s. Simultaneously he began to yoke his passions – making and producing music. MICRONAUT became his platform.